This site uses cookies to provide services, personalisation of advertisements and audience analysis. The information on how you using this site is shared with Google. By using this site you agree to the use of cookies.

In the latter half of the 1990s, while an active musician in a Zlin (Czech Republic) band, I played an off-the-shelf bass guitar with a ‘PJ’ pickup configuration. This bass served me well, but I started searching for an instrument that would better satisfy my growing demands in tone and playability, as well as visual appeal. None of the mass produced instruments from the big manufacturers suited my needs so I set about getting a custom bass built to my exact specifications. I played a significant role in the creation of my new instrument, and taking part in the development and build process opened up new horizons for me. Afterwards I decided to build my own bass guitar and this gave rise to AV Basses. 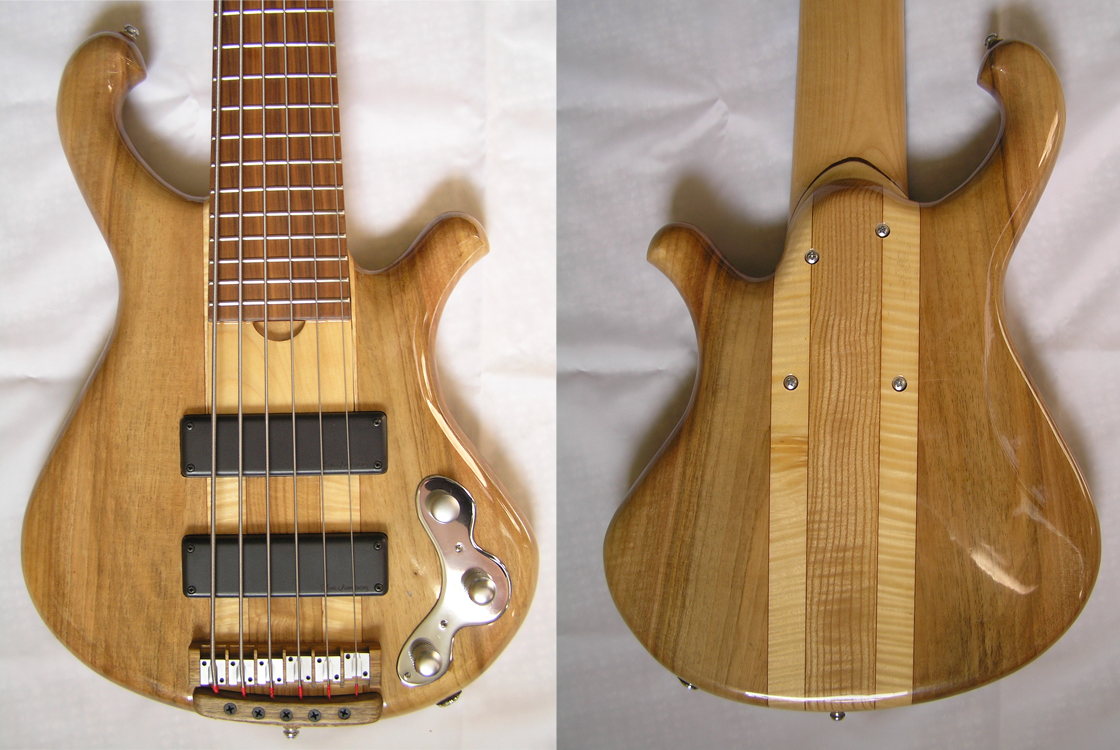 Since 1999 I have been building bass guitars according to my own designs, and have experimented greatly with different types of wood, construction methods (such as bolt on and neck-through-body designs), hardware, electronics and body-finishing.

In 2004 I received an order to make instruments for an American store selling boutique basses - instruments from lesser-known makers around the world. I also worked on their own model as an OEM supplier, and have had similar arrangements with two companies in France.

Since 2005 there has been a growing number of discerning AV Basses instrument owners around the world, with sales to the USA, UK, Costa Rica and New Zealand, as well as throughout mainland Europe.

Working in conjunction with Furch Guitars, I have displayed my instruments at various trade fairs -the largest being Musikmesse in Frankfurt.

In the autumn of 2010, an inspirational encounter between AV Basses and renowned Irish bassist Keith Duffy (The Corrs, Maíre Brennan ) occurred, and led to the cooperation in developing an exciting new line of instruments. The resulting AVBP5 and AVBJ5 models have become an important part of the AV Basses catalogue. Keith wanted an instrument to fulfil his strict sound and playability requirements, but suitable both live and in the studio. His conception was an instrument with the sound, body shape and vintage character of a ‘Precision’ bass, but enhanced by the addition of a fifth, low B, string.

Although this instrument was inspired by the Fender Precision, it is not a clone as there are many options available to personalise the instrument such as changing the neck profile, customisation of hardware, pickups, electronics etc. This model has been subject to extensive testing in the studio (both live-playing and in isolation) as well as on the stage in clubs and arenas.

Another renowned musician to be involved in the development of this line of instruments was Paul Turner from British band Jamiroquai. Paul required a ‘Precision’ style bass but with added bridge pickup and independent tone & volume controls for each pickup. It was also important to incorporate a ‘Fender Jazz Bass’ neck profile into the instrument to better match that of his main instrument. 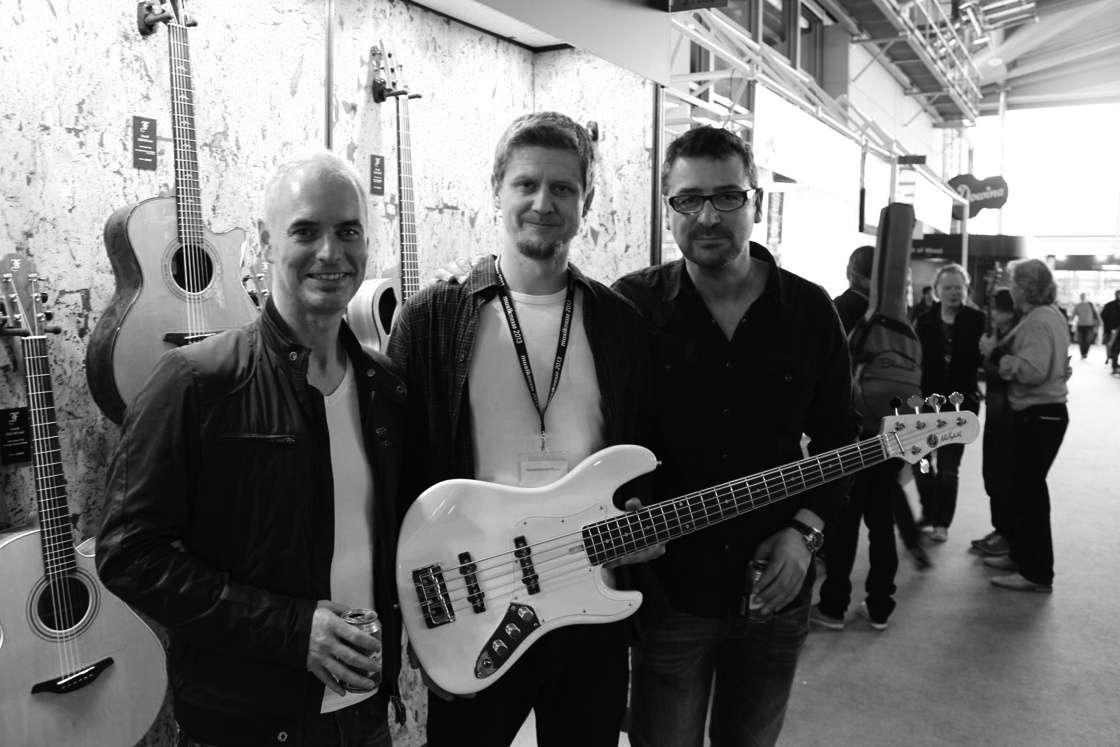